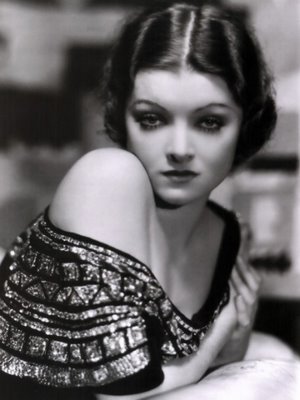 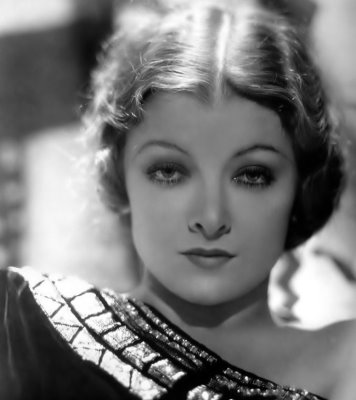 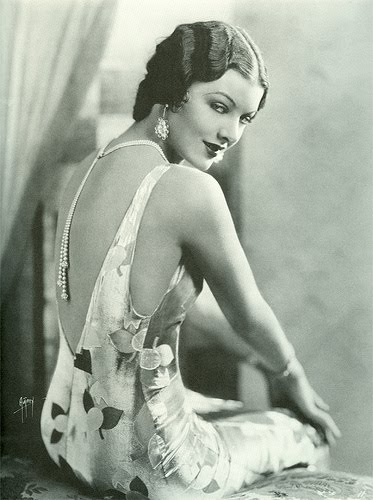 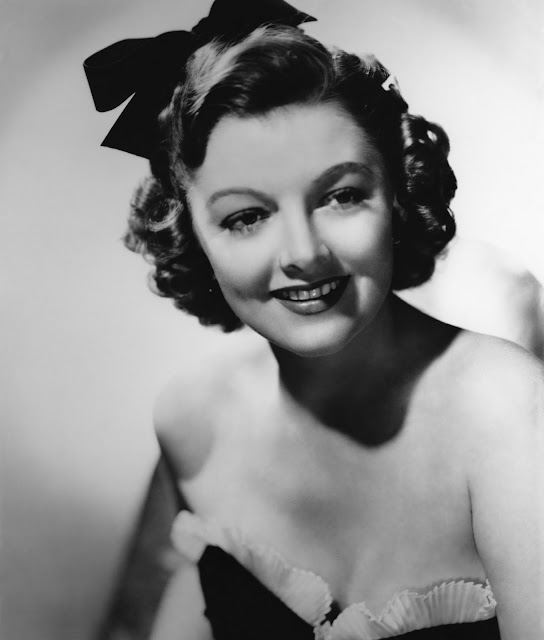 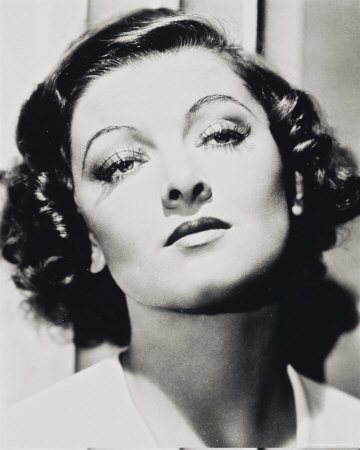 Myrna Loy was born Myrna Williams to a cattle rancher who died when she was twelve. The family came out to Los Angeles from Montana, where she was educated at Westlake School for Girls. Mrs. Rudolph Valentino discovered Miss Loy. She was often first typecast as Asian characters because of her dark features and smaller eyes. Because of her high pitched voice, she had a hard time transitioning from the silent films to the talkies.
Loy took a hiatus from filmmaking during World War II except for a stint as Nora Charles to devote herself to Red Cross work and selling war bonds.
She became more involved with politics and only acted occasionally from the 1950’s through the rest of her life. For five years (1949-54) she served as a film advisor for UNESCO and she served as an advisor to the National Committee Against Discrimination in Housing.
She was married to: Howland H. Sergeant (1951 – 1960) (divorced), Gene Markey (1946 – 1950) (divorced), John Hertz Jr. (1942 – 1944) (divorced) and Arthur Hornblow Jr. (1936 – 1942) (divorced). She received an honorary Academy Award in 1991. Myrna Loy passed away in New York City during surgery on December 14, 1993.
Myrna is yet another true beauty of old Hollywood. Here are some gorgeous shots of her. Enjoy!